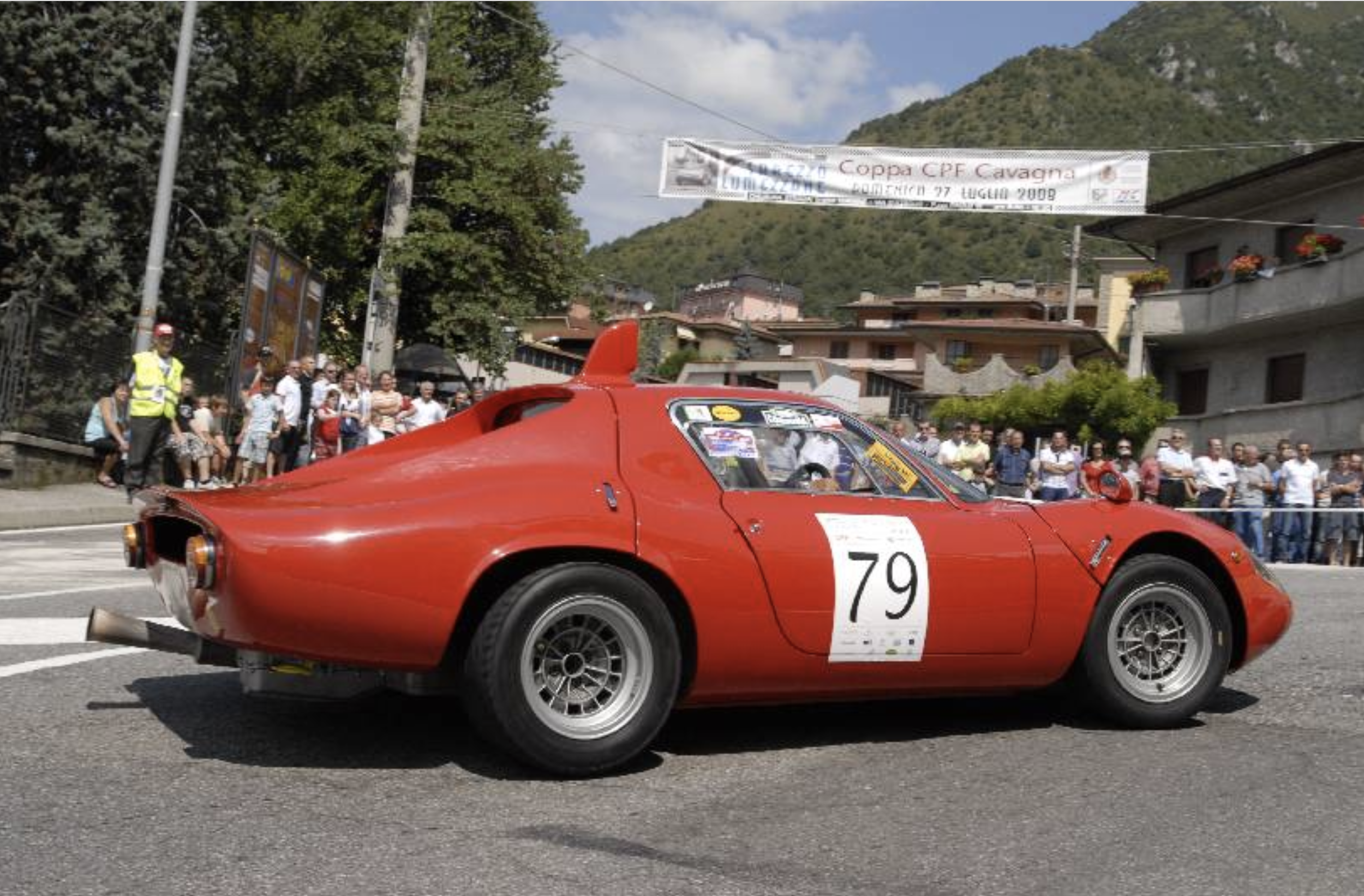 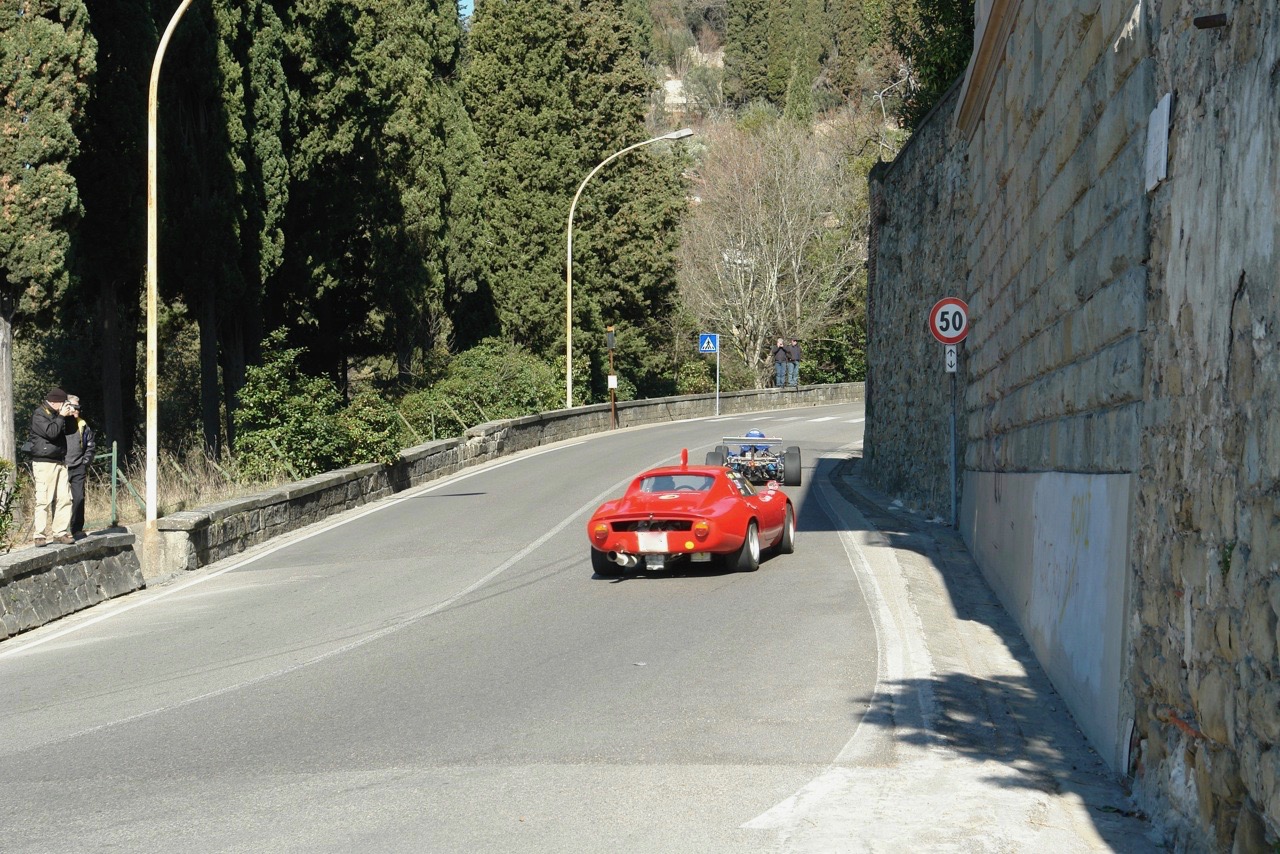 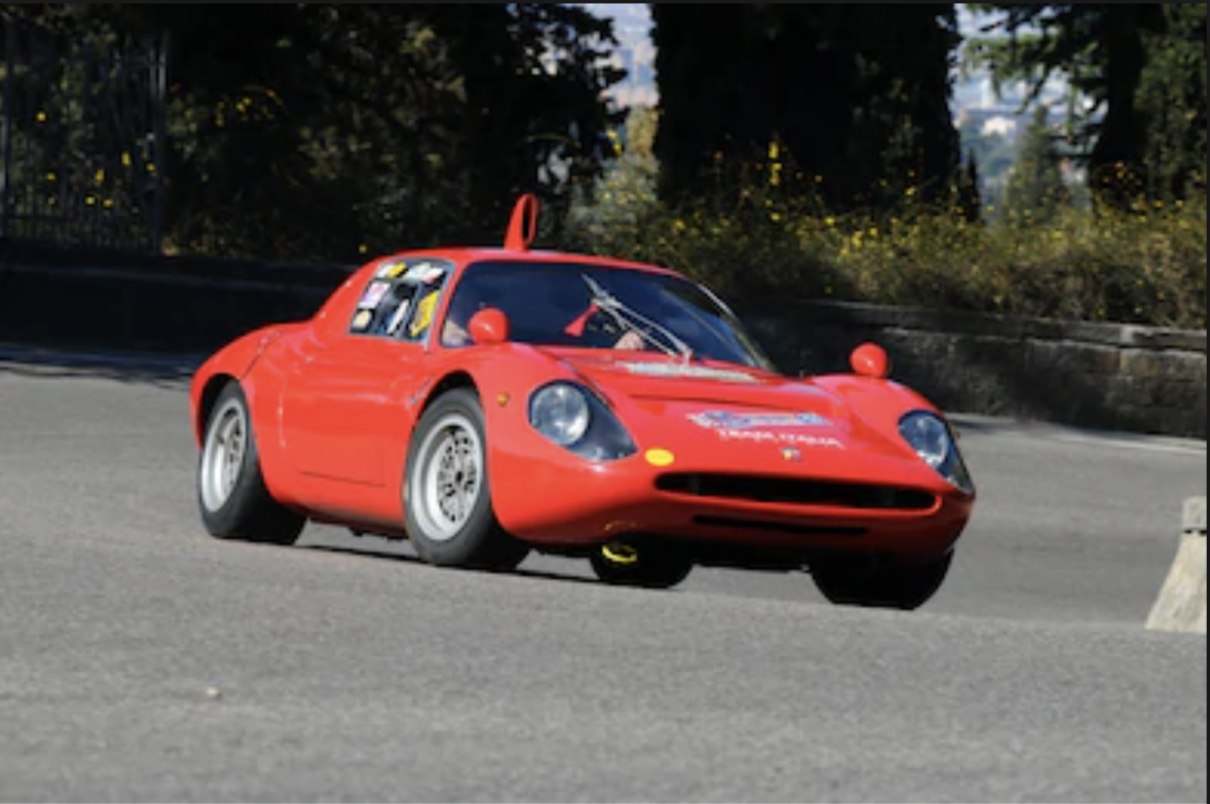 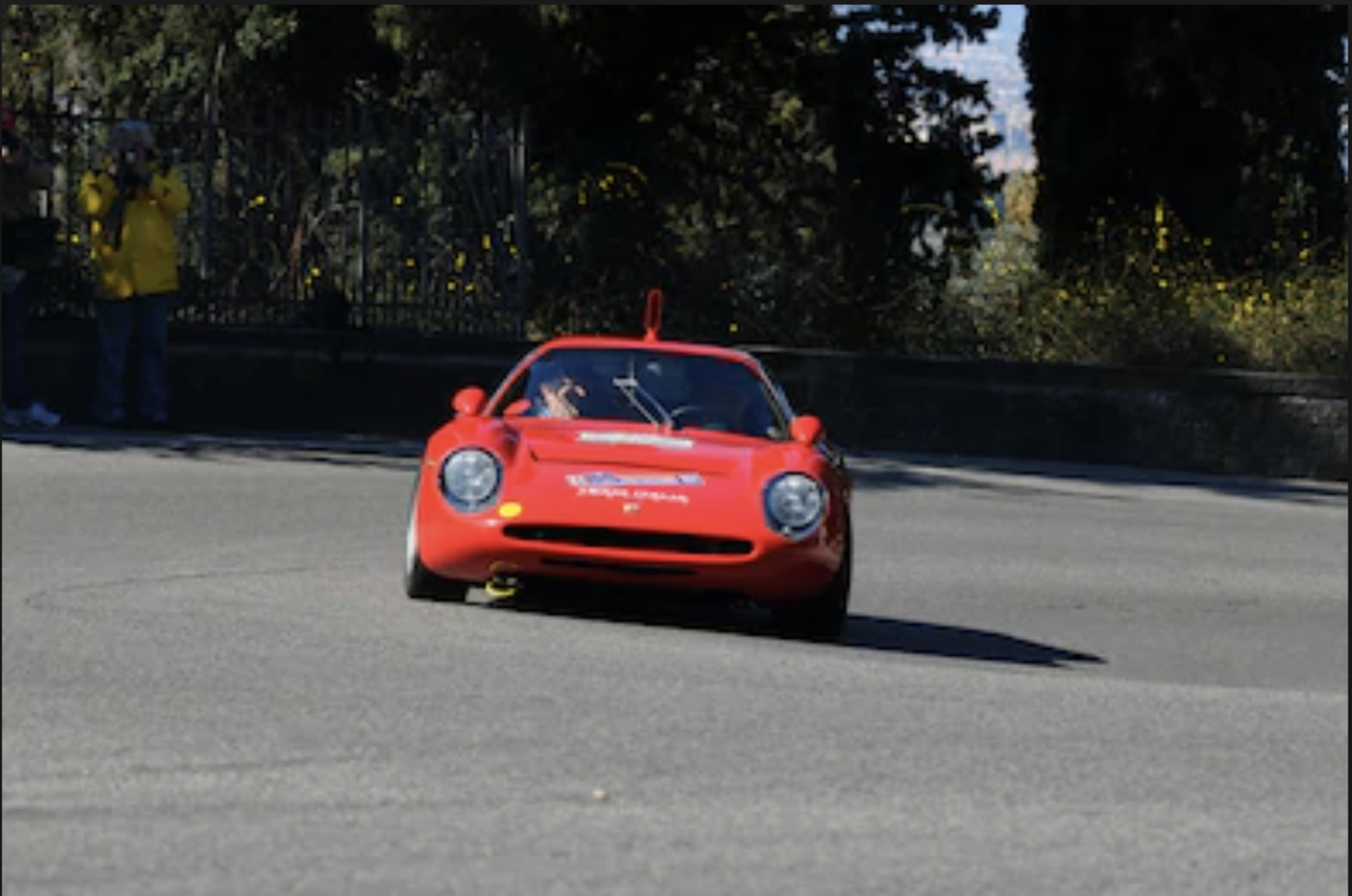 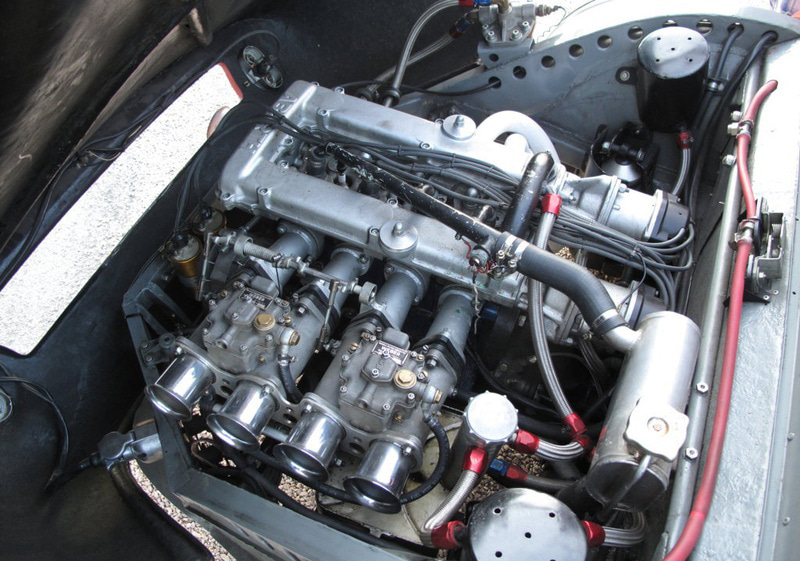 Carlo Abarth started with a collaboration with the French car manufacturer Simca, and the Abarth Simca’s were quite succesful at many international race events for many years. In 1965 however, Abarth’s business partnership with Simca expired and, as a result, its engineers turned to Fiat once again for componentry to build an all-new racing coupé: the ‘1300 OT’.  In Turin Carlo Abarth found himself left more or less high and dry. The supply stopped for Simca 1000 chassis floor pans, upon which the sleek and superfast Abarth Simca 1600s and 2000s had been based, but quite a number of them were in stock, as yet unused.

The popular legend is that it was upon these unused Simca platforms that Abarth then founded his 1300cc class Gran Turismo design for 1965 – the OT 1300. Abarth’s technical team under Mario Colucci had developed a boxed pressed-steel chassis structure on the modified Simca 1000 floor pan to which all-independent suspension was attached with componentry drawn from the Fiat 850 shelves. The Abarth OT 1300 then emerged, to race for the first time as a prototype in the September, 1965, Nurburgring 500-Kilometre classic.

In the Abarth tradition, it was very successful, claiming Abarth manufacturer’s world championship in 1966. From the OT 1300 Mario Colucci developed the OT 2000 Coupé using the 1946cc 4-cylinder power unit perfected by his colleague Luciano Fochi and with some 215bhp at 7,600rpm that larger engined model was capable of exceeding 165mph in a straight line. In fact all these Abarths with their sleek aerodynamic bodies and light weight really were exceedingly rapid by the standards of the time and within their respective capacity classes. A very limited amount – estimated 3-4 cars- were fitted with the larger 2-litre engine.

Please contact us for more information about this car